Drone Team has provided professional photography and video production for over 2 decades. Our roots started with old school 35mm cameras, VHS-C, DVCAM, bulky camcorders and through to the dawn of digital. Passions for photography, aviation and technology saw us become early adopters to the drone video industry. 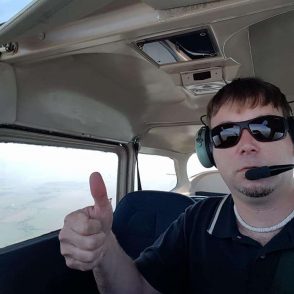 Alex has worked in various roles for small to enterprise marketing firms throughout his career prior to starting Drone Team. Including projects for Imperial Oil, CIBC, Aeroplan, TELUS, GSK, Chrysler, Ford and many more.

This was the makings for the perfect partnership with Eye in the Sky Photography, to become leaders for drone video in Ontario. 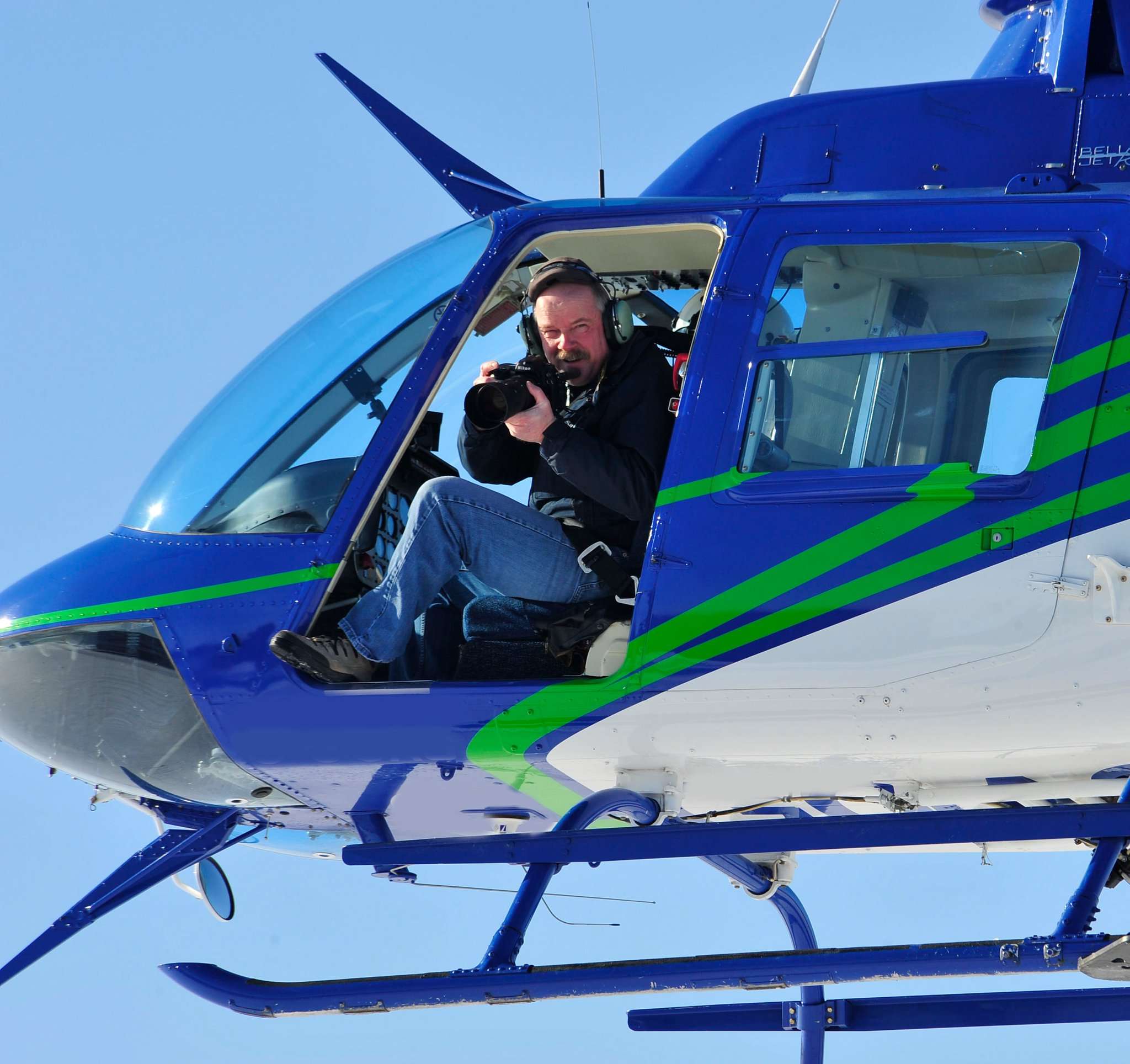 Herman Koeslag of Eye In The Sky Photography grew up as a resident of Barrie, Ontario with a love for aviation, model aviation, skiing and photography. Herman is a model aviation pioneer, having custom built and flown countless models, including most recently a model beaver on floats. He is also an early adopted of drone photography Ontario. Some of his early aerial photography included a 35mm camera mounted to an R/C helicopter. He was one of the founding members of the Huronia Radio Control Club in the mid 1970’s and you could catch him tinkering with his latest and greatest camera equipment! Herman sold his first aerial photograph to a farmer in 1981 in Drayton, Ontario as a sales representative for a major aerial photography company in Southern Ontario. His strong foundation and knowledge base in aerial photography was due to his well rounded experience with the company providing a variety of photographic products for local farmers to CEO’s of commercial enterprises.

For 10 years he acquired a knack for the tricks of the trade, including camera technology and aviation techniques. Herman continues to perfect his photography in all aspects and you can expect the best when choosing Drone Team for your project.

Ready To Get Started With DRONE TEAM?